The Origin of Five Rings Strength & Conditioning — A tale of love and loss. 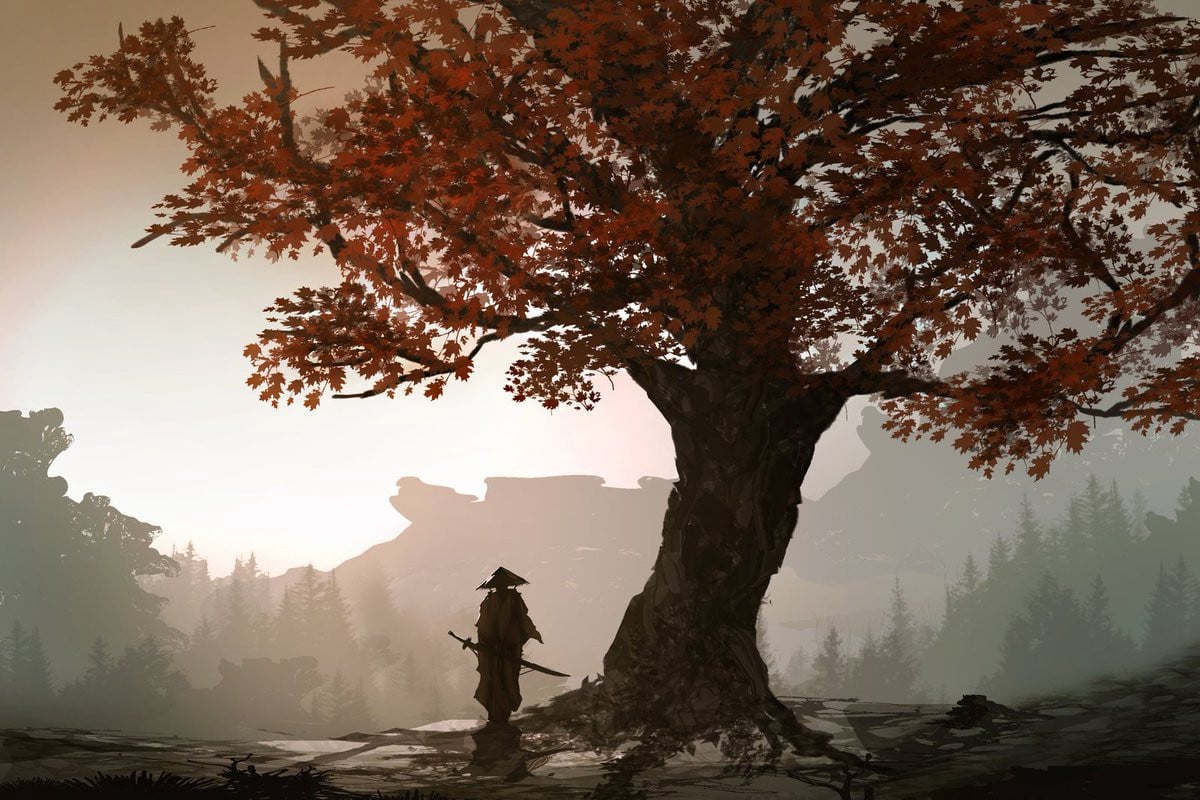 We had stopped at a check point in some dusty, windswept Iraqi town bordering canals on our way to a mission objective — a blown out school that our battalion had taken over and fortified for passing patrols. We had a few hours to kill waiting on new intel and provisions, so we were ordered to make ourselves busy. I wandered behind the school to a fire pit where I saw an enlisted intel marine — name tapes blacked out — throwing boxes of paperwork into the pit. I asked if he needed help and he said, “Sure, I need to run inside if you’ll keep throwing these boxes into the fire.” I nodded and he turned away. I spent the next 20 minutes or so throwing box after box in, watching the fire carefully and stoking it. At some point, I asked myself what it was I was burning, so I opened a box and started reading.   Inside of the boxes were 1000’s of pages of various forms that had to do with Iraqi civilian deaths, mostly in cross fire incidents. I started reading… and it started compounding. Mothers, fathers, brothers, sister, children… all being reported. Basically Iraqi’s would submit a form when a loved one was killed in a cross-fire incident for reparations. Something along the lines of, “My brother was killed when Americans fired upon bad guys and I need 500.00 american dollars.” This isn’t what they wanted, or even what they needed and deserved… but it was the only available outlet for justice they had. I became extremely distraught… all of these deaths… and kicked the rest of the pallet into the flames in frustration. These were human beings… these were boxes of pain. What the fuck were we doing? What did it all matter? In that moment I felt alone, in a dark place, and after 3 tours I began to ask myself what the point of it all was any more? Why be a human being? Why be alive? All I know now is war and violence and death. This was my life.   After 4 years of war, I hadn’t seen a holiday, or birthdays — no thanksgivings or Christmas in years with family or friends. My lovers had left over the years, and all I had was the war. Even that was taking my friends and countless other lives. I had no anchor, and all I had was pain.

Something had to be done. My very soul and humanity was at stake. It needed to make sense. I began searching, and reading. I had studied martial arts throughout various moments in my life, and always had an affinity for the portrayal of the warrior code through the Samurai — Bushido. I began studying any knowledge I could find on it nightly. Spending hours in our shitty internet centers searching for anything I could. I started to learn, and would then develop and harness my energy through intense training sessions. If I wasn’t on mission I would train two, sometimes three times a day. I began to respect that process. Days turned to weeks, turned to months, turned to years. The beauty of understanding that the way you move, the way you process, is all connected to a greater principle. You see, there is no written Bushido code. It’s a code that warriors begin to understand when they let themselves feel. I don’t mean feel the day to day spectrum of emotions, but start to become in tune with a greater part of themselves. I learned and began to understand the greater role of how energy moves… through us, through each other, through the space around us, and even the elements as a whole.

The idea of war became not a thing of pain, but compartmentalized into a place of understanding. I learned to embrace conflict, understand that I was good at it, and what my role within it is. War then became a trade, instead of a tragedy. I learned about the tenets of stoicism, of our place within death and loss… and through that pain I came full circle. I accepted death, pain, loss, and passing as having their own roles within all of our lives. This processing allowed me to accept my transformation and what I was experiencing.

Several years after the war I was pursuing Martial Arts again as a way to train, stay focused, channel my energy and pain, and stay connected — at least in the ways I understood at the time — to the warrior code. I was introduced to a coach that I quickly became connected to. He introduced me to the Book of Five Rings by Miyamoto Musashi. I don’t know how that book had escaped me through all of the study, but I quickly was able to identify with it. Musashi’s general temperament, life story, attitude towards training and his own personality struck a chord with me. His compartmentalization of the Five elements (or rings) — Fire, Water, Earth, Wind, and Void — helped me further appreciate the several different channels of energy as warriors that we have, what they mean, and how to usethem to your advantage in war and sport.

I continued to study, train in sports — as this became my outlet for my implementation of this code — and implement these teachings throughout different facets of my life. As I fell back into a leadership role and began coaching again… I would use my teachings and lessons within the Five Rings and Bushido as a whole on how to mentally train an athlete or person. They didn’t really understand where I was coming from, I just taught. I never expected anyone to. How am I supposed to explain a decade of pain and violence. You don’t. You grow, teach, and create life. As time passed, and momentum built… It seemed time. Time to open the doors to these teachings to other people and a community as a whole. When I thought to myself… what would I brand myself as… how would I speak… Five Rings Strength & Conditioning was born.

Here we are. A year in, and a clean decade since I left the war. I assure you, other battles and wars have taken place. None of this has been easy, and all of it has been brutally taxing and nothing but grit and hard work. But that is the warrior way — the fight is the trade. Warriors share an eternal bond… the understanding of conflict in this universe. Everything is in conflict at all time… and the warrior taps into the midst of it. Embraces it. The only death I seek is a good death, one found in the midst of conflict and battle. To Die Victorious.

Locations Mentioned In This Article:

Locations Mentioned In This Article: