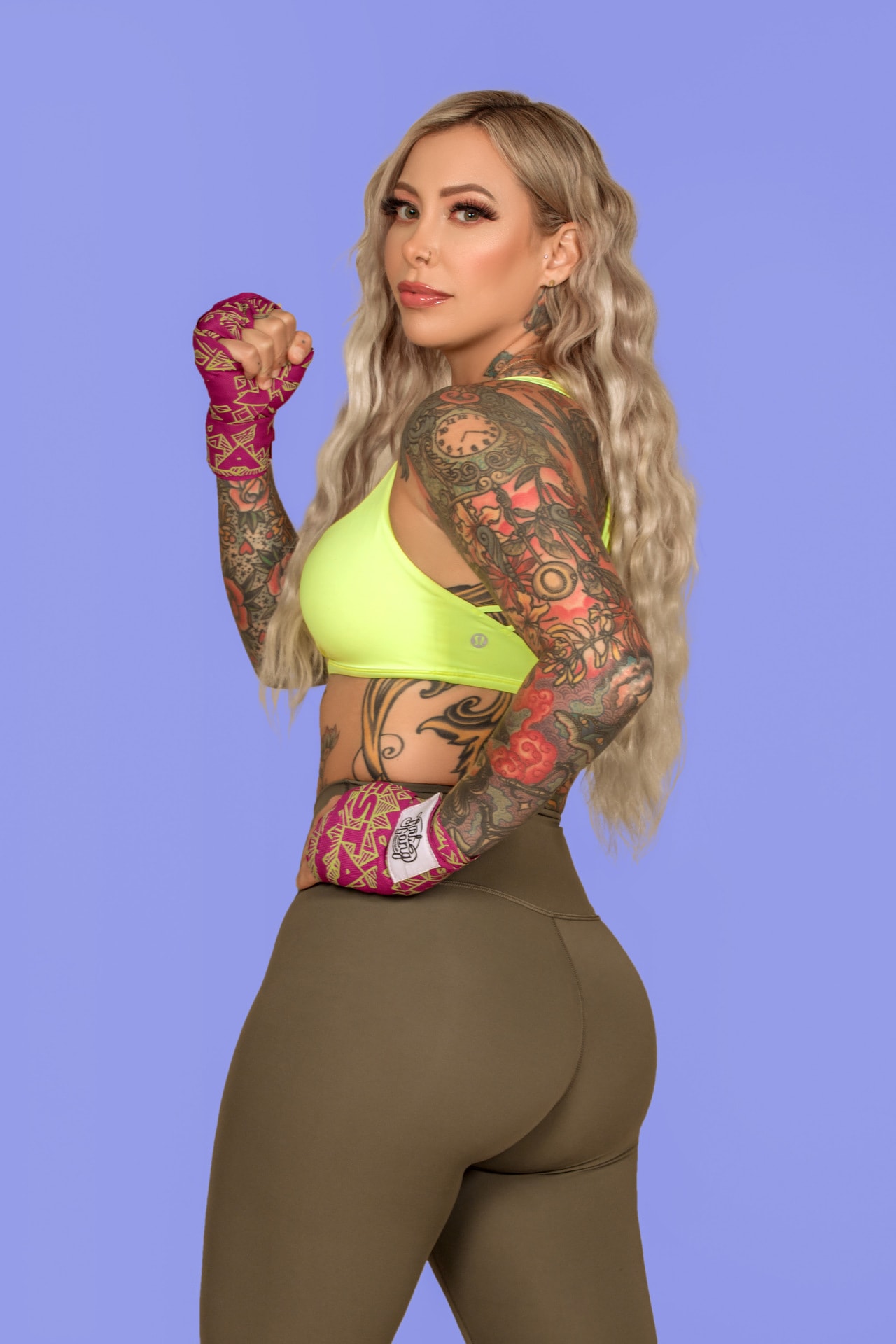 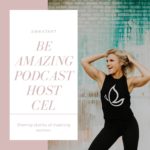 I couldn’t be more excited to introduce this week’s guest on the Be Amazing podcast, my new friend from Hotlanta, Missy Mostrom “aka” Miss Priss.  Missy and her best friend and business partner opened VESTA Movement kickboxing studio in 2014.  Growing up an ADHD suffering troubled teen, Missy spent much of her early years drinking, smoking and partying, when she wasn’t working as a bartender in a pool hall.  Her lifestyle did not include much exercise until she attended a kickboxing class at an MMA gym and a switch was flipped.  When her friends started expressing an interest in experiencing kickboxing with her, but they were intimidated training in MMA gyms, the idea to open a boutique studio came to fruition.

Now with two studios in Atlanta, Missy is sharing her passion for kickboxing and fitness in a big way.  In addition to being a certified trainer, Missy is a brand ambassador for several fitness brands like lululemon, Society Nine, and Nooma. You may have also seen her in Adidas ads, as she was featured in their 2019 Run Campaign.  Listen in to meet Missy and hear some of her story

Cel Thompson Smart, the host of the Be Amazing Podcast, wears many hats as a mom, wife, career woman, fitness professional, and community leader. Her life mantra of “Be Amazing,” through all these roles led her to creating the ‘Be Amazing’ fitness showcase and apparel line to celebrate women in fitness. She also created the Men in Bras runway show—both to raise money for those fighting breast cancer. Celia’s hope for these ventures is that they help other women across the world identify and celebrate what makes them uniquely amazing.
ZOOM