It's time to take your virtual
race up a notch.

SweatNET has pioneered a binaural audio recording system to specifically record in true-3D sound all of the noises of race day allowing racers to feel like they are at the big race. By giving racers a digital file that they can press play with and listen to, you are giving them the real race experience. From the initial crowd noise, to warm-up, to the national anthem and gunshot in the gate, racers you are now able to allow your racers to FEEL like they were at a race. They may not have the giant crowd infront of them, but racers can still get the adrenaline rush at the start and second wind when hearing the cheer stations around them. We received feedback that over 30% of our runners set new PR’s during their virtual race.

Listen to a sample below

Runners will truly feel like they're there on race day with their virtual pacer guided them each step.

Choose from a minimum of 10 pace groups so you can be inclusive of all runners/walkers.

Get creative with sponsors

Include your sponsors in your virtual race by adding them into your custom shoutouts before the race or have them sponsor your virtual water station or mile marker!

Pacer Chosen for you

Pacer Designated by you

What virtual racers have to say 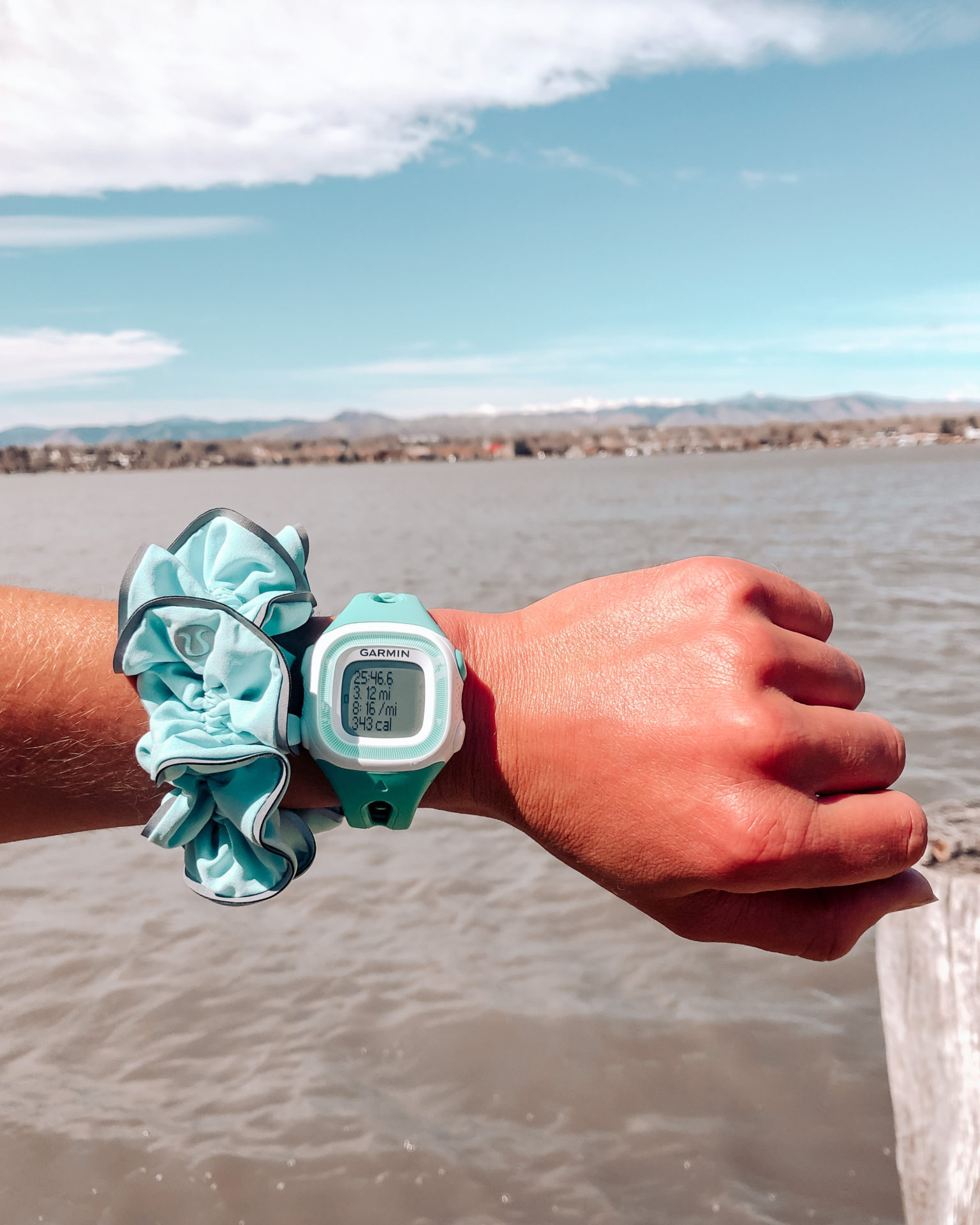 I participated in the 6FT5K virtual race and it was an incredible experience. I really felt like I was there on the starting line, pre-race chills and all. Jen, our pacer, pushed me and motivated me to my fastest 5K yet! 10/10 would do it again! 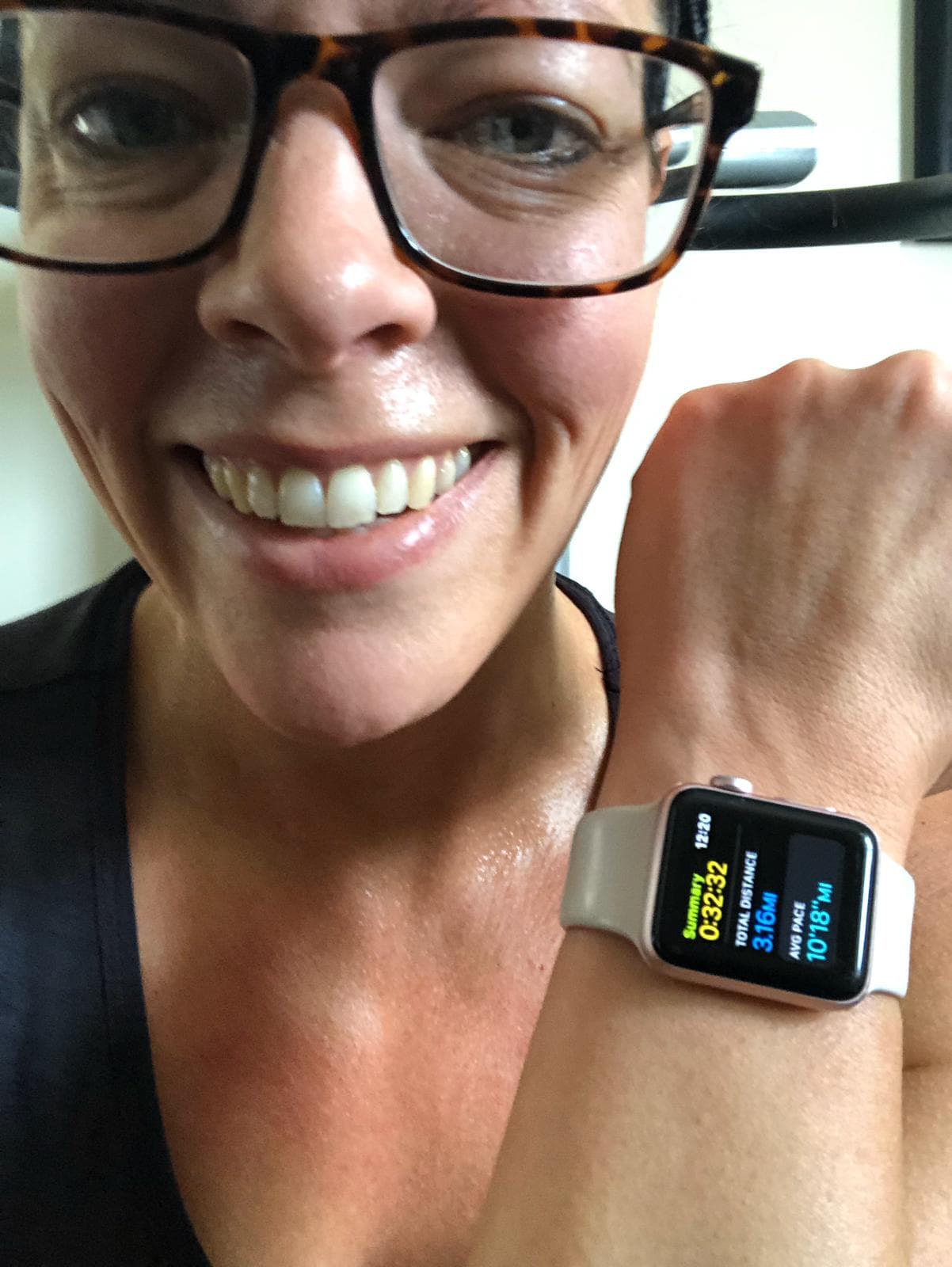 I hit a PR on my 5k! I'm grateful for the push and ego boost this SAFE race gave me. I chose the 8:20/mi option and am pleased by how spot on I ended up being. What a fun and UNIQUE virtual race!