When you’ve achieved your childhood dreams and still a teenager, moved to foreign countries on your own before turning 20, set long standing records internationally and come to terms with your own choice to step away from the career you loved and transfer your passions before even turning 25, how on earth do you even begin to top that?

I met with Mark Sloan this week, to help share his story on how he found his “competitive buzz” again through CrossFit after a 8 year full time soccer career that spread across 3 countries.

Mark’s soccer journey began in his native country England, consisted of a season in Belgium, and ended up in the city he now calls home: Charlotte, North Carolina.

“As a kid, I basically grew up kicking the soccer ball, ever since I could remember my goal was always to be a professional soccer player.” Due to a laser focused mindset, endless hours of  practice and a made up mind, Mark’s dream became a reality when he left school at age 16 to live the vision he had already created within his mind.

“Accomplishing something that only one percent of people achieve is a true honor. However, once I knew I had gone as far as I could go in the game I realized it was time to hang up the cleats and spend that time and energy chasing new dreams – I just didn’t know what those new dreams looked like.”

Mark embraced this philosophy after studying his childhood hero David Beckham and seeing his continued success off the field.  “I’ve seen so many ex-team mates that, once their career was over, go into this state of thinking that they will never accomplish anything great again. That their best days are behind them. I want to break from that notion and be an example that just because you close a door doesn’t mean you can’t walk into a greater opportunity.” He found out very quickly that having this mindset is easier said than done.

Then reality hits: the endless hours of practice is no longer on the schedule, there aren’t coaches guiding your day to day life, the camaraderie of teammates, and more importantly the weekly match up competing physically against your opponent is absent.

For many professional athletes this is a rude awakening and one of the most challenging times in life they can face; post career identity crisis. “I found myself in a place where everything I had ever worked toward was stripped away and even though it was my decision, I didn’t know how much it was going to effect me. Everything changed. People didn’t know me as the soccer player any more, priorities were re-written, I wasn’t spending the majority of my days with team mates, I didn’t have coaches walking my though my days and weeks, and I didn’t need to have the mental and physical prep throughout the week to go to war (game day) on the weekend.” These were challenging times when Mark had to dig deep, looking inside, to decide if he was going to follow through with the successful post soccer life he had planned.

A huge release from these thoughts came through Yoga. He stumbled across Yoga One in Charlotte and become an avid yogi almost immediately. “Yoga allowed me to come to terms with the fact that this was my decision. I didn’t quit due to an injury or coaches decision, I left on my terms. This allowed me to invest my energy into connecting with people across Charlotte and finding a fitness community that I was itching to be a part of.”

Yet the competitive buzz exclusive to elite level athletes was still missing until a year and a half later, when on May 28, 2018 he took part in the traditional Memorial Day workout “The Murph.” at CrossFit Mountain Island. A grueling CrossFit workout that consists of: 1 mile run, 100 pull ups, 200 push ups, 300 squats, 1 mile run.. ohh with a weighted vest too. 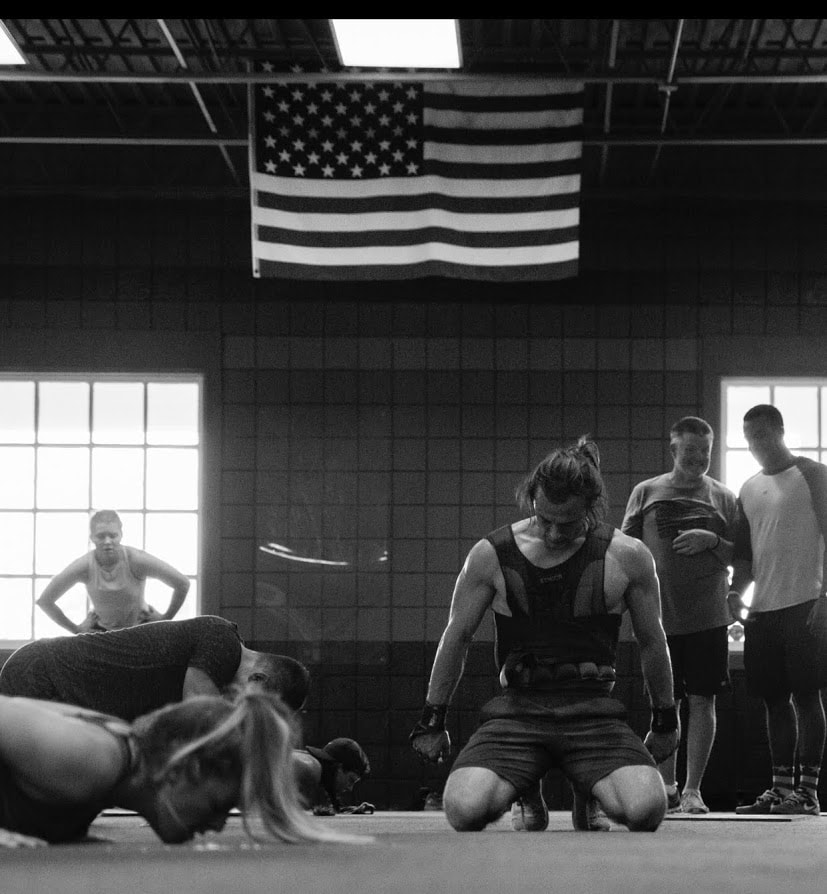 “If someone had told me that something could fill the soccer psychological gap I would have called you a liar.”

This liberation and new found way of living complimenting the mindset that had earned Mark acclaim throughout his sporting life resulted in a vehicle to make his decision to hang up his cleats not only justified, but absolutely necessary for his next stage.

Now immeasurably gratified by the daily opportunity to use his unique experiences to teach others to learn to find their own limitless potential, Sloan realizes his talent with a ball was simply the chariot of a dream now fulfilled.

And now? The goal may well have changed (literally), but the unrelenting thirst to experience new successes drives the plucky Englishman more than any highlights reel ever could.

It just so happens that SweatNET allows the platform, for anyone willing, to create bespoke achievements specific to their own lives. And when those goals are reached? New goals are set. Ask Mark Sloan how that feels… 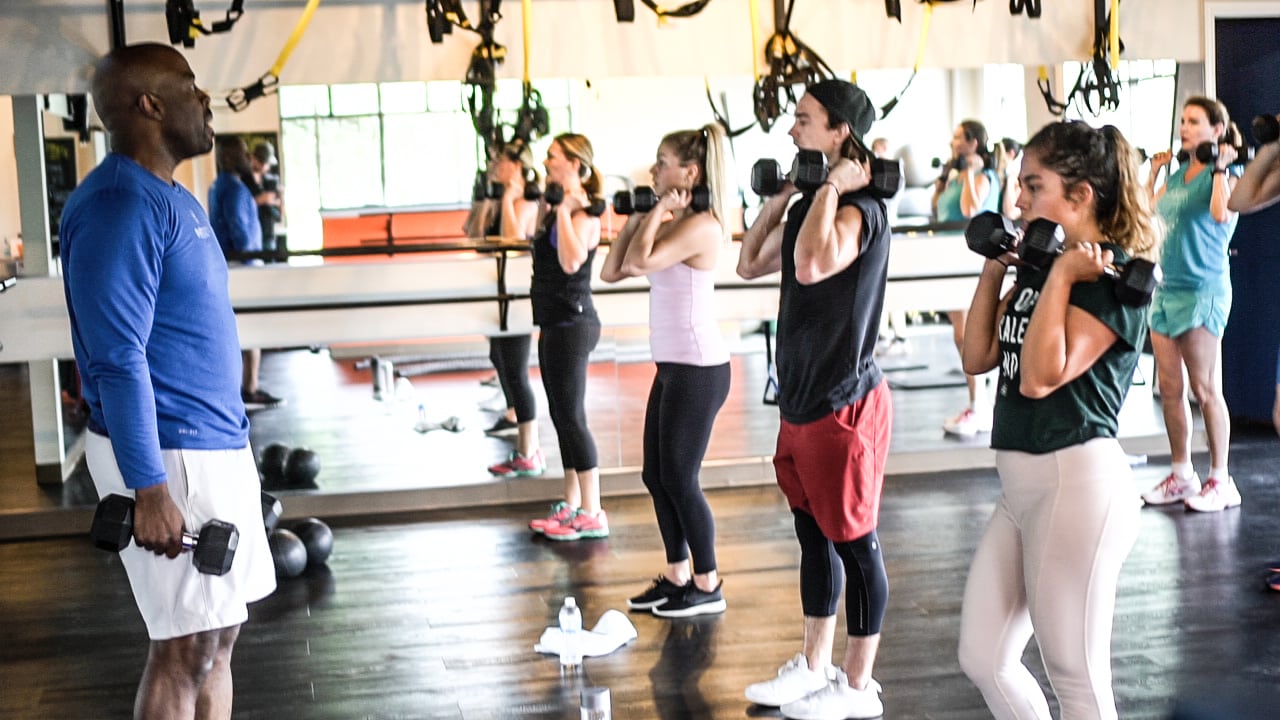